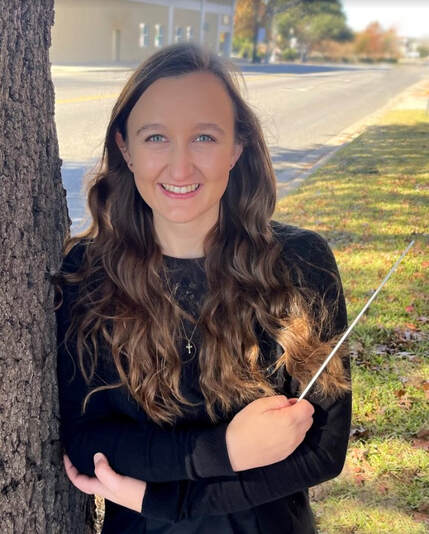 Ms. Keith developed a passion for music when she started playing violin at the age of six. She grew up in the Seattle area and was a 10 year member of the Bellevue Youth Symphony Orchestra. She was also a member of the Washington All-State Orchestra in 2011 and 2012.

​Ms. Keith’s passion for music turned into a love for teaching as she served as the Director and Co-Camp Director of Bellevue Youth Symphony Orchestra’s summer camp from 2014-18, was a violin and group instructor at the Baylor String Project from 2016-18, and worked as a lifeguard and swim instructor during the summers.
Ms. Keith graduated from Baylor with a BME in Instrumental Music in 2018. During her time as a student, she was a member of the Baylor Symphony Orchestra, which earned the American Prize for the top Orchestra Performance in the university/collegiate category for four consecutive years. She received the 2018-19 Baylor University School of Music Orchestral Student Teaching Award as well as the TMEA Collegiate Music Educator Award. At Round Rock High School, Ms. Keith debuted with the Rock Round Orchestra in Carnegie Hall in March of 2022. 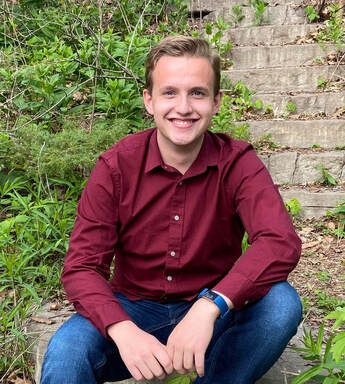 Caleb Carter- Assistant Orchestra Director
​Mr. Caleb Carter started in music during 4th grade when he got his hands on his father’s old, beat-up trumpet, and he quickly became obsessed with playing music. His newfound love of music broadened through middle and high school where he earned the John Philip Sousa Award for contributions in marching band in 2017 and had his first forays into jazz band and orchestra. Outside of school, he earned his Eagle Scout rank and worked as an instrument repair technician.

Following high school, Mr. Carter attended Lawrence University in Appleton, Wisconsin from 2017-21. Tutoring his peers for music theory classes stoked an interest in teaching that led him to pursue a degree in Instrumental Music Education. While at Lawrence, Mr. Carter played in a variety of ensembles including orchestra, wind ensemble, jazz band, chamber groups, and rock bands, while devoting additional focus to composing and arranging music.

After college, Mr. Carter student taught at Shattuck Middle School in Neenah, Wisconsin and Kimberly High School in Kimberly, Wisconsin before taking on a long term band director substitute position at J.R. Gerritts Middle School in Kimberly. He recently moved to Austin, where he is loving the scalding hot sun and cockroaches. But most of all, he is looking forward to starting his first year at Round Rock as the Assistant Orchestra Director! 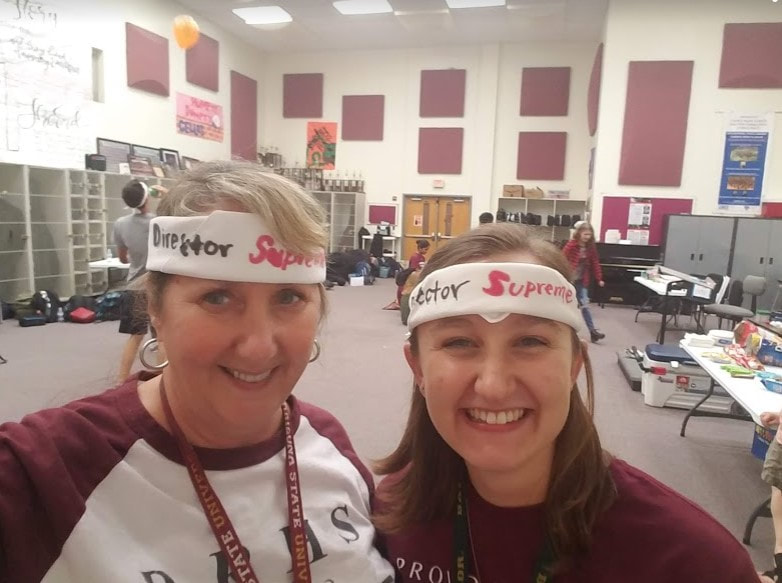